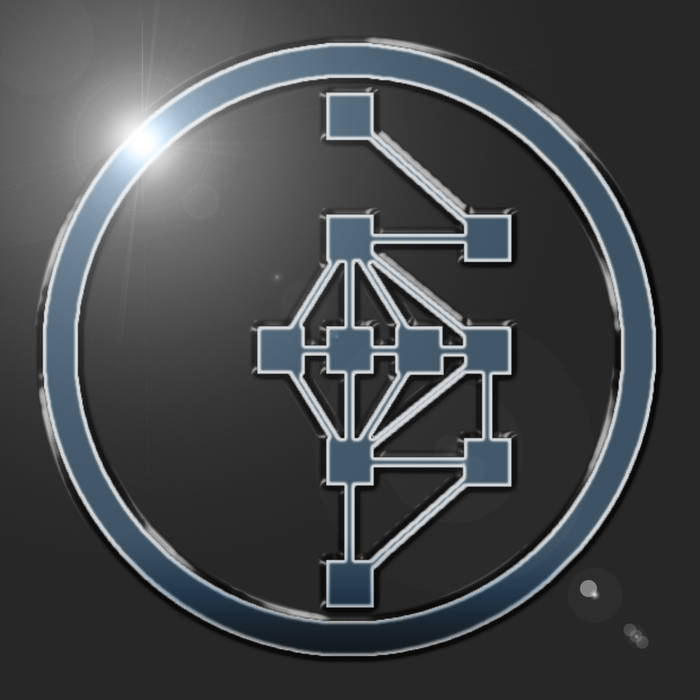 We have been big fans of Antoni Maiovvi at Death By Repetition we have always loved his mixes and the Italo Horror Disco stuff but this new album….. STUNNING!!

This 26 track album is something entirely different it’s a mixture of Techno, Progressive House, Trance, Spacey Disco, Electro and Ambient sounds all flowing together seamlessly.

So many standout tracks on the album but I would say “Teen Machine” is my favourite!!

You can listen to and buy the album here:

Also a live mix of tracks from the album:

A little bit about the album from the man himself:

“Pre-Forgive me because I am about to ramble. Driftmusic began life as an experiment in raising my production game, whilst also being a spiritual sequel to the Not Not Fun LP ‘Avrokosm’. Though there are some musical decisions that are very, very different from Avrokosm, however, the ideas of dream states and floating in oceans of electronic atmospheres are carried over. Consider it almost as if Avrokosm was the short film version, and given it’s length, Driftmusic is certainly the feature film adaptation. I want to say something about Tarkovsky but that is for you, dear listener, to decide.

Because we can’t call it trance (because there are are lot of people who are no fun telling you that you what you can and can’t enjoy) Driftmusic ideally works on headphones. It is advisable to not operate heavy machinery while your mind goes astray. I’m pretty sure it would be ok to fly a plane though because I heard that pilots sleep most of the time anyway. It is a good record for long journeys. I think you’d be ok driving a car also.

Now for some technical information:

Driftmusic is a mostly hardware based album, recorded and edited digitally. My set up is an assortment of digital and analog equipment. There is one exception which is “Live From A Glass Cage” which is entirely sample based, it is also the oldest track on the record as it was written in 2013, in Berlin. All these tracks were written in Berlin aside from ’Nude Topography’ and ‘North North East’ which were written in Spain. The general span of writing was between 2013-2016.

It is unlikely that this more definite dance floor experiment will be repeated, I should never say never but given what I am working on now, it seems these four-to-the-floor technoid fantasies have ceased. I never know if I have succeeded with my experiments. But I invite you to come drift with me across digital landscapes, between lucid dreams and beyond the clouds of sky city. It’s beautiful out here… ”

Id!r – Heart Made Of Stone EP