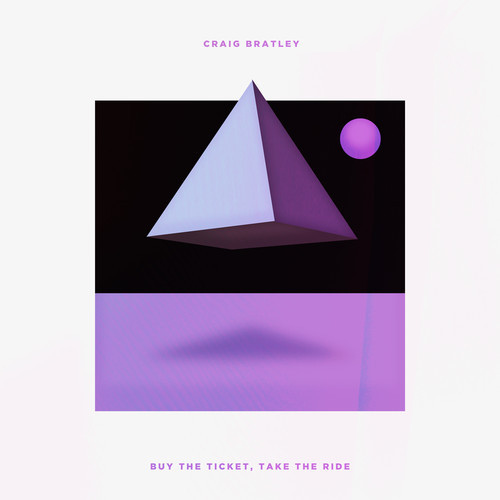 In the modern era of EP,s , DJs and producers its very rare that you get an album that is worth listening to all the way through , normally you just cherry pick the tracks you like, but this latest album by Craig Bratley “Buy The Ticket Take The Ride” is one of those albums that you can listen to all the way through ! The album goes through styles such as Disco, Funk , Italo, Hip Hop, Electro and House a lot of which you will hear in Craig’s mixes.

“Dance with a Mannequin” sounds like an 80s hip hop/electro crossover track that you dont hear too often but sounds great !

“Birdshell” is the first track of Craig’s that I heard a few years ago and I am glad its made the album as more people should hear the funk in this track!

“Beat on the Drum” is proper Booty Music that has elements of Afrika bambaataa and Leftfield style grooves !

“Obsession” is my favourite track on the album and I have played this in clubs and it always smashes the dancefloor !

Here is a preview of the album :