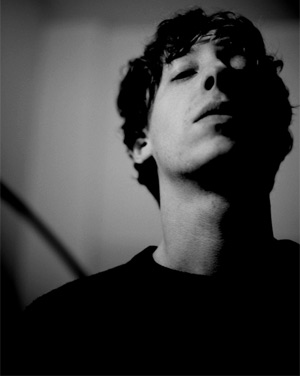 Daniel Avery – All I Need

I first discovered Daniel Avery a couple of years ago when he was making music under the Stop Making Me alias.

His tracks have just got better and better and his album Drone Logic is out early October. I will be in London that weekend so going to try and get into the album launch party!

This track All I Need is on the album and is quite a nice housey banger sort of reminds me of early progressive records by John Digweed and Sasha !

You can Pre-order the record here : po.st/PHLPCDshop