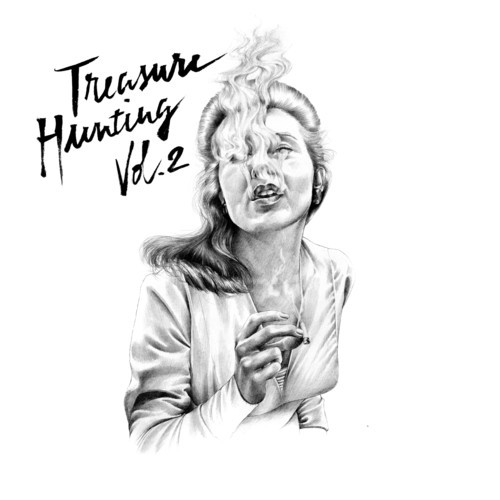 In my opinion David Shaw And The Beat is one of the best producers around at the moment. He has been involved with lots of great projects such as Black Strobe, Meant Records but the one I that really got me into his music properlywas Siskid! I then found his new alias David Shaw through this and he now runs another label called Her Majesty’s Ship.  His sound reminds me of a mixture of the dark funky French Techno/Disco crossover at the moment with elements of some of my favourite bands such as Depeche Mode, New Order, Human League and the lyrical content and groove of Prince and Soft Cell. His album So it Goes was released almost a year ago and I still listen to it a lot its a very underrated album !Worth checking out !The single Trance in Mexico was unreal!

This new song called “Sex Gang” is on the new Astrolab Records compilation album Treasure Hunting Vol 2 and it is very upbeat and continues the theme of the first album material but makes it a little heavier which is still fantastic! I purchased the Treasure Hunting Vol 1 when it came out a while ago so I think this new one will be getting bought very soon!!

Here is the track :

Here is a couple of tunes from his album :