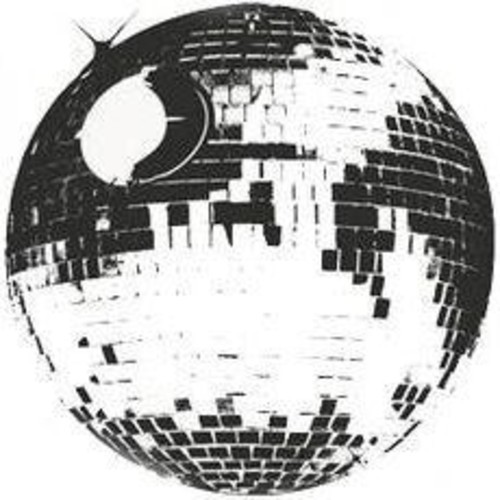 Run by a DJ called Roger Death Metal Disco Club is based in Amsterdam and has been releasing great podcasts and blog posts for a few years now !They have had some great artists such as Disko Selectors, Weatherall , Starion, Emile Strunz(twice), Kalidasa, Alexander Robotnick , Reza Athar and now Tronik Youth has recorded a great mix for you to check out as well ! When the Death By Repetition blog was set up I would say that Death Metal Disco Club were certainly an inspiration for me and we hope to have Roger record a guest mix for us very soon!!

Some of Roger’s Sets :