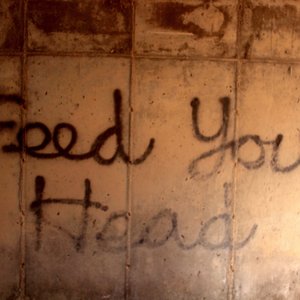 Feed Your Head is one of the Death By Repetition blog’s favourite radio shows around at the moment. This is last Sunday’s show and its got some total belters on it !We done an interview with them a little while ago which you can read about here.

As always the mix has some fantastic tunes on it and this week features artists such as Rich Lane, Morgan Hammer, Damon Jee and Todd Terje to name but a few!!This show is also the first birthday of the show , hope there is many more years to come!!