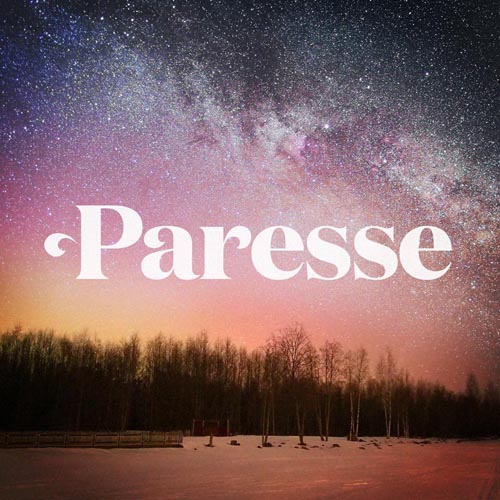 We first heard of Paresse on Correspondant No. 2 with his haunting track Hunters in The Snow and most recently with the epic Phantoms are Waltzing, which still gives me goosebumps. This was also released Jennifer Cardini’s fantastic Correspondant label as part of Correspondant Summer Split 2 EP.Both are dark, haunting, slomo motion chuggers that keeps going for the entire tracks length. Ivan released The Night Before You Came on Craig Bratley’s Magic Feet label around 2 years ago.

His other tracks are of a high standard and Trans Am is most certainly in this bracket. Both these tracks are available on his Soundcloud and if you haven’t listened to them we recommend you do.

He recently did a fantastic mix for Serial Experiments with the equally talented French DJ id!r which can also be heard on his Soundcloud page. The mix is 3 hours long and has fantastic tracks for the entire length of the whole 3 hour mix.

We were really excited that he agreed to do a mix that he says includes a mixture of old and new tracks for our ears! Expect some Prins Thomas vibes from this spacey adventure!!

Rubinskee – It is not the truth (Tronik youth remix )