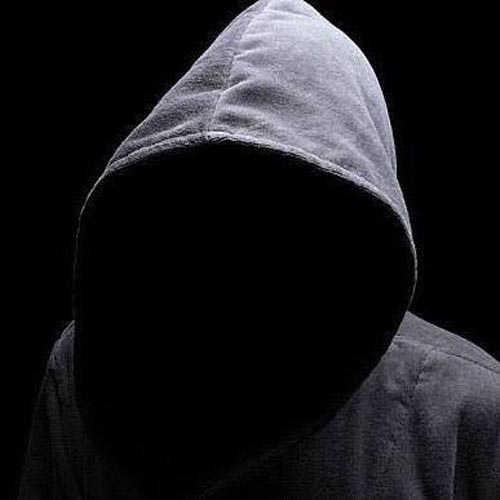 Guest mix 31 comes from Graham Michael Keely who is resident DJ at Audio Filth in Dublin their debut show is this weekend with very special guest Craig Bratley!!

Audio Filth is a new regular series of parties with International DJ’s, showcasing the best in Electronica (Chugging, mid-tempo hypno-beat) or Chug for short ! Irish debuts from Craig Bratley (Magic Feet Records), Duncan Gray (tica taci Records) and Rich Lane (Cotton Bud) Our Resident DJ Graham Keely (AKA The Mook) has graced the decks in most clubs around Dublin and Ireland during the 90’s and early 2000’s and held residencies is quite a few of them along the way. Graham then turned his hand to Radio and with long time friend Brian Chamberlain started up POWER FM, Dublin’s first dedicated dance music radio station. Early 2002 Graham released his first track on EUKA HOUSE under the pseudonym (The Mook) He went on to release several tracks from 2002 to 2004 on a number of UK and French labels. Graham continues to do remix and production work whilst also focusing his not inconsiderable talents on his DJ’ing.

Here is the mix TURN UP LOUD !!