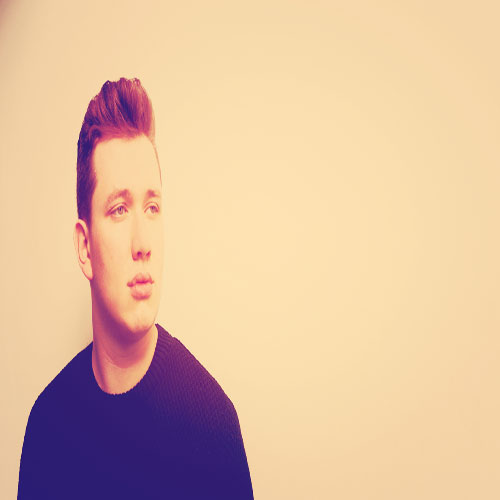 Guest mix 41 comes from Nein Record’s rising star Jonah Considine !! With the release of his excellent EP Golden Flu 2015 looks like its going to be a big year for Jonah and Nein Records !!

Here is a little bit about Jonah :

“Jonah Considine, DJ and Producer, embarked on his musical education from the tender age of 9. Born in Birmingham, lived in Northampton and now based in London, he is a mature 19 year old.   Fascinated by all genres of music, sound and beats, he first started collecting records at the age of 7.  He is the brains and programmer behind Contradisco, the well respected monthly club known to many, who have booked the likes of Erol Alkan, Gemini Bros, Ghost Culture, Morgan Hammer, Justin Robertson, Moullinex, A1 Bassline, Robert Owens and many others.

It would be fair to say that Jonah has crammed in more than his peers over the last 10 years; he has held DJ residencies across London since he was 15, including The Tronik Youth Club and Contradisco in the Midlands. He has guested at countless parties in London, across the UK and in Europe.  Whilst studying towards a film degree, he is also mastering his vast understanding and knowledge of production, and soon will be releasing his first ever single, Golden Flu.

Considine chooses to mix it all up, something evident and clear, when you experience him DJ.  Although his DJ sets are firmly grounded in the cutting edge of music, he is inspired by the classics of yesteryear and known to drop anything from northern soul, hip hop, nu wave, punk, reggae and dub, to disco, techno and chug.  Jonah particularly admires the Godfather of disco, Daniele Baldelli, whom he DJ’d with when only 16 proving that his musical palette is one of taste, style and class.

The Golden Flu package is setting precedence on all techno and electronic clubs across the globe with Jonah’s original futuristic feel and killer dance floor track.  Remixes include Argentinian producers DJs Pareja, who bring the sound of Comeme to Nein, with tough techno touches and electric synth stabs.  Drvg Culture brings his unique electronic body music to the original, with a pulsing rhythm and great percussion moving the track onwards. UK’s Craig Bratley fresh from his critically acclaimed long player, goes for a more house vibe on his mix blending spacey vocals and languid piano riffs. Nein’s own Cannibal Ink slows the track down to produce a chugging groove that will light up edgier dance floors around the world.

Not only is Jonah the youngest artist featured on the Nein roster, but the label’s up and coming boy wonder of the future.   Check out Jonah Considine’s forthcoming DJ gigs at Vanishing Point, Subterrain Bunker, Contradisco, The Lock Up, Alfresco Festival, Sonar Festival and ADE Festival plus the Nein Records international DJ tour to be announced soon.”