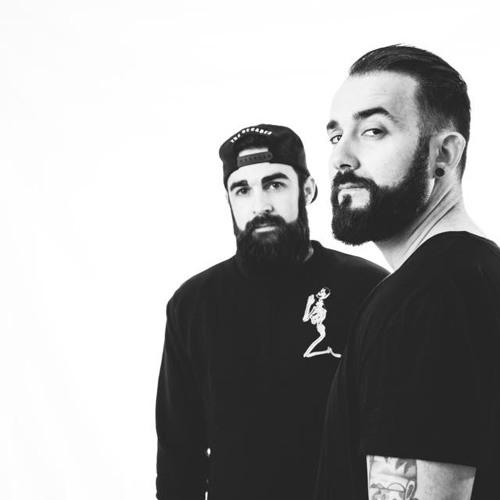 This mix comes from Spain’s LosBikini ! They first came to our attention when Cannibal Ink played some of their tunes on the guest mix they recorded for us ! This mix is the perfect example of what to expect from them !!

Some words from them:

LosBikini are a new couple on Madrid underground scene, born in 2013, they start career in several clubs, like Evaristo, Siroco, Palma3, Cafe la Palma, The Clap, The sKool, Fomento, Demode, Barcode, Loa and many more, his first release was in Feb 2014, with “Factor30”, published in Logical rec, and remixed by Ivan Smoka and Papol, two all stars of Madrid scene.

After more than 50 gigs in 2014, London Brixton based label, Nude Disco bet for they, and give them a chance for a remix and an Original for january and june release, with several quality artist like Italo Brutalo or Nude disco.

In May 2015 will land Pals 02, in Teninente,s Castillo label, Play Pal, with a complation full of aces, like Future bones, Did Virgo, Duncan Gray, Teniente Castillo, Thomass Jackson, The Modenrphase, Vox Low and Club Bizarre. in this one LosBikini apply with an original mix called “Round One”.

For the following months we will see some LosBikini appearances in labes like Tici Taci, Mange Moi, Blindetonation, Play Pal, Sub:sonic and some more.
Also they will be playing around Barcelona OFF sonar, Clube Ferroviario Lisboa, Nico Pamplona and of course Madrid based Evaristo club, wich is is monthly residency, hosted by Pol Gandman.

They are working all day long in built is own club with slomo pionner Javi Busto, wich is an important part in Madrid scene since 1988.
Some of his tracks will be remixed soon by Spain classics, Dynamicron, Alvaro Cabana (losLopez), Teniente Castillo and many more.
Do not leave them alone in a dj booth …