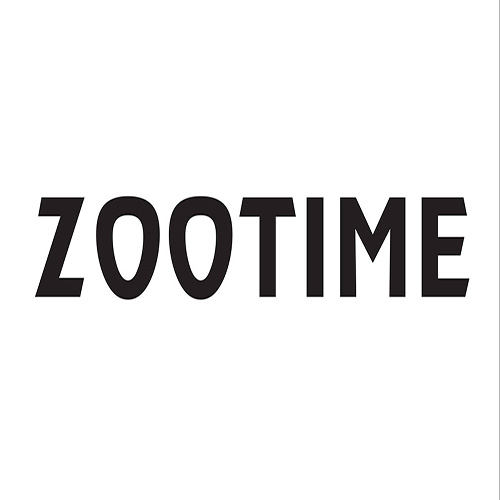 You might know zOoTiMe by his recent EP release on NEIN RECORDS; “sHiVErZz”, a four track release covering diverse sides of the electronic spectrum. Otherwise, you might have seen one of his video edits containing a fine selection of eclectic music ranging from disco, techno, electro to early space compositions!

Some background here on zOoTiMe; Vincent Elzinga is a Frisian, living in Heerenveen located in the Northern part of the Netherlands. The moniker zOoTiMe stands for a time in which just anything is possible. Beware when booking! He grew up with the Dutch dance culture, including early house, acid, gabber and naturally some trance. Besides these common influences, he’s been a part of the Commodore Amiga scene.

The Amiga computer (1986) is known for it’s great music processors and for being the first affordable “home studio”. Many music producers use it up to today. Apart from the ability to sample sounds and music, the Amiga was great for producing chip tunes. These chip tunes (based on chip-synthesized sounds) were mainly composed in a four tracker tool and we’re often used in crack intro’s which could be seen on the start up of the disk, telling you which cracking group broke the encryption.

When we asked zOoTiMe to contribute a mix, he considered spinning a part of his disco collection or going deep into digital underground. He chose last. By far most of the selection will never be available on vinyl. The mix contains a diverse electronic landscape, both pounding and melodic, travelling trough different dimensions and time.

Want to see or hear more by zOoTiMe?
Youtube
Soundcloud