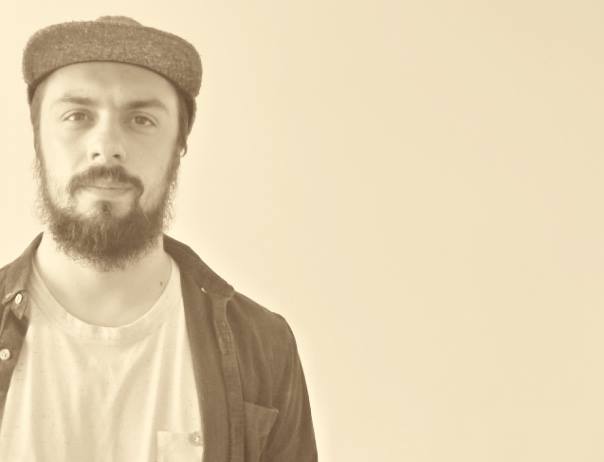 This weeks guest mix is from Bird of Paradise !! We have been raving about him to anyone who would listen for the last year and he has had releases on lots of our favourite labels !

Here is his biog from Soundcloud :

Bird of Paradise is Jo Howard’s solo project. He is from the North East of England and started organising parties in early 2012 in his native Sunderland along with his good friend Clark ‘Pav’ Davison, the other half of ‘Cubik’. As well as being a resident at his own renowned events Jo frequently appeared at some of the North’s finest underground nights, Individually and collectively, and now resides as a firm resident at the ‘Tourist’ parties in Newcastle, playing along side names such as John Talabot, Daniel Avery, Todd Terje and Ivan Smagghe.

Having began working on his own sound in early 2014, he has caught the attention of exciting and innovative new labels and released E.P’s on Join Our Club and Itchy Pig Records. This gathered great support from names like Red Axes, OOFT!, Eric Duncan and Chida to name a few.

Forthcoming are a number of 2015 releases from labels such as Jennifer Cardini’s Correspondant, Have a Killer Time, LBL, Join Our Club and remixes on Throne of Blood, Nein and Blindetonation.