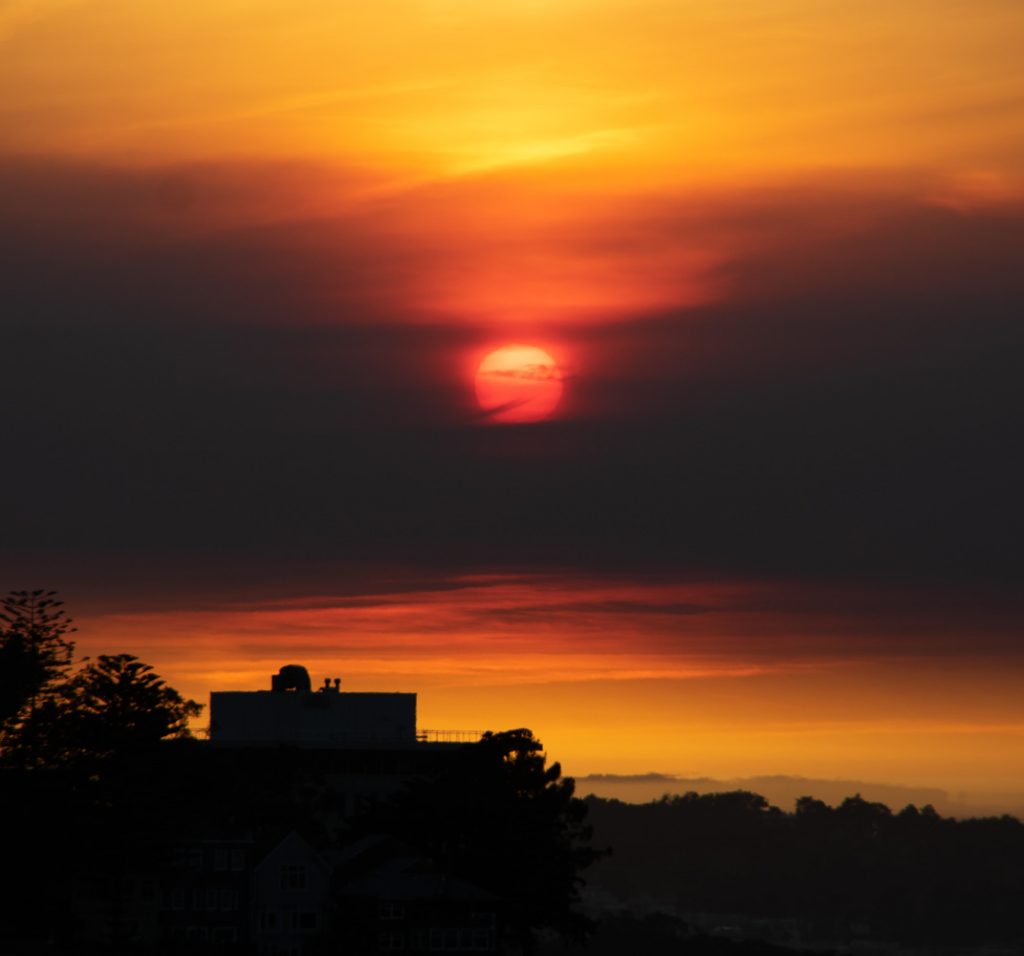 Our next guest mix and interview comes from Mr Tea!

We recently hosted his track “Love Letter From Zetta” so we are delighted to present a mix from him which is perfect for the bank holiday weekend!!

The mix takes us on a bit of a House music journey through lots of different styles such as Acid , Funky and really melodic tracks its a cracker!!

Here is the mix TURN IT UP LOUD!!

We also caught up with him for a bit:

When did you first get into Djing / Production?

Somewhere around 89 I think, my first keyboard was a Yamaha VSS-200, it had a mic for sampling, so it became a great fart synthesizer.DJ’ing was a few years later after I borrowed someones decks, definitely not Technics.

On the electronic side it started with S’Express, FSOL, Adamski and N-Joi. Non electronic it was Prince (and anything funk), Bowie, Kate Bush, Fleetwood Mac, Peter Gabriel.Over the last few years, Vangelis and anything DJ Josh Praus plays.

What Dj equipment do you use ?

Burning Man. (Dream venue would be the Mayan Warrior).

Do you have an approach for making remixes ?

Cliche, but just to make it different from the original rather than throw a disco beat over the top.

I am sitting on a lot of finished tracks I would like to get out, finding the right labels is the tricky part. I have another release coming out on Paper and hopefully some contributions to compilations. As for gigs, I would like to get some DJ gigs at some point but we are all in a strange position at the moment so we will see.

I love combining different genres of electronic music that reflects my own music, so I wanted to dip into some disco, house, deep house and electronica.

Todd Terje’s Jungelknugen – the original mix, which I still cannot find, from the Boiler Room set that Gerd Janson played.

Tune to start a set ?

Will Powers – Adventures In Success

Guest Mix and Interview – From Beyond