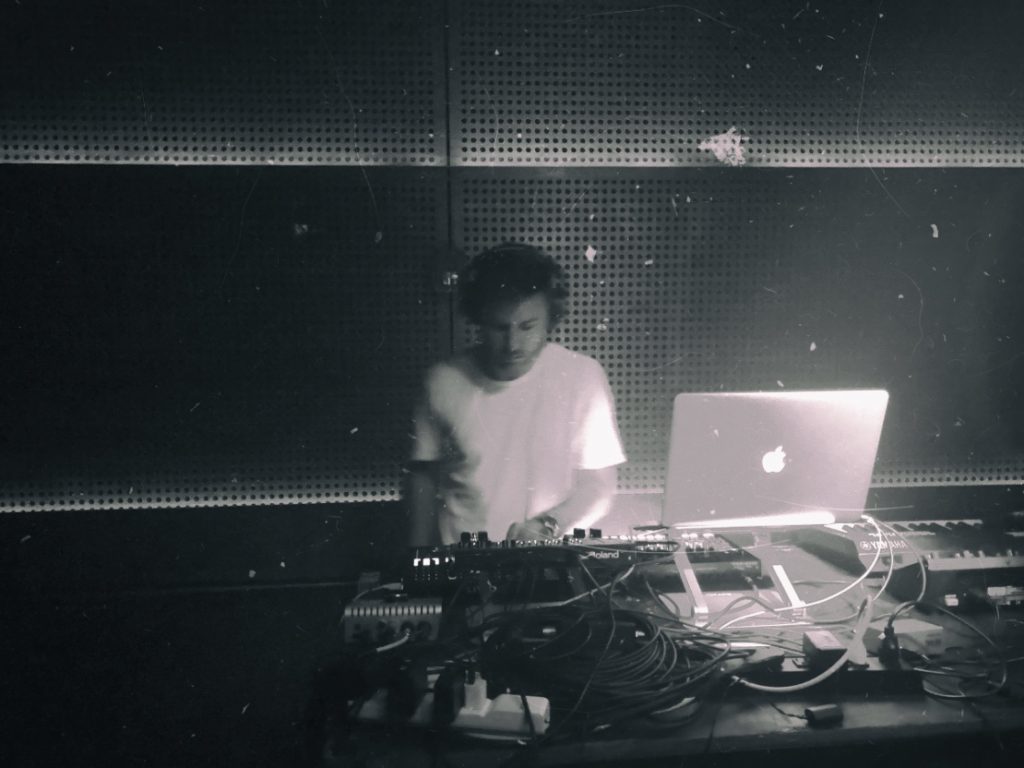 Well our next guest mix is a belter from BLACK LIGHT SMOKE!!

Been a massive fan of his for a long time love his mix of styles which goes from really dark house to post punk and back again!

Jordan Lieb, aka Black Light Smoke, is a Chicago native who transplanted to New York City in 2001, and now lives in Nashville, TN. Jordan is a Daytime Emmy Award wining composer for film and tv, as well as a multi-genre producer,songwriter and DJ.

Black Light Smoke first lit up the house music scene on Brooklyn’s Scissor & Thread records in 2010 with his debut EPs Lovework, spurred on by a remix from DJ T and charted by the likes of Andrew Weatherall and Appleblim.

Every follow up record of his has leapt into new territory, with the gritty “Rough Cuts” in 2013 and the synth laden “Firefly” in 2014 – two tracks from which are featured in Ana Lily Amirpour’s 2016 indie cult film “The Bad Batch”.

Black Light Smoke has branched out with releases on Voodoo Down, hafendisko, Cut Mistake Music, and Nein Records, showcasing his span of influences from house and techno to italo and EBM, often infusing his own haunting, post punk styled vocals.

In 2019 he returned to Scissor & Thread with two EPs, City Life and
Nothing Makes Me Feel (Good Anymore), and with them a return to his raw, jacking Chicago house influenced roots.

Black Light Smoke has performed his live sets at Fabric in London, Boiler Room, Robot Heart, the BPM festival in Mexico, and in many cities across North America.

In 2020 he took his long running podcast Death Decay Magic to the next level, launching it as a record label, debuting with his own Lines and Shadows EP.

Guest Mix – Warriors Of The Dystotheque