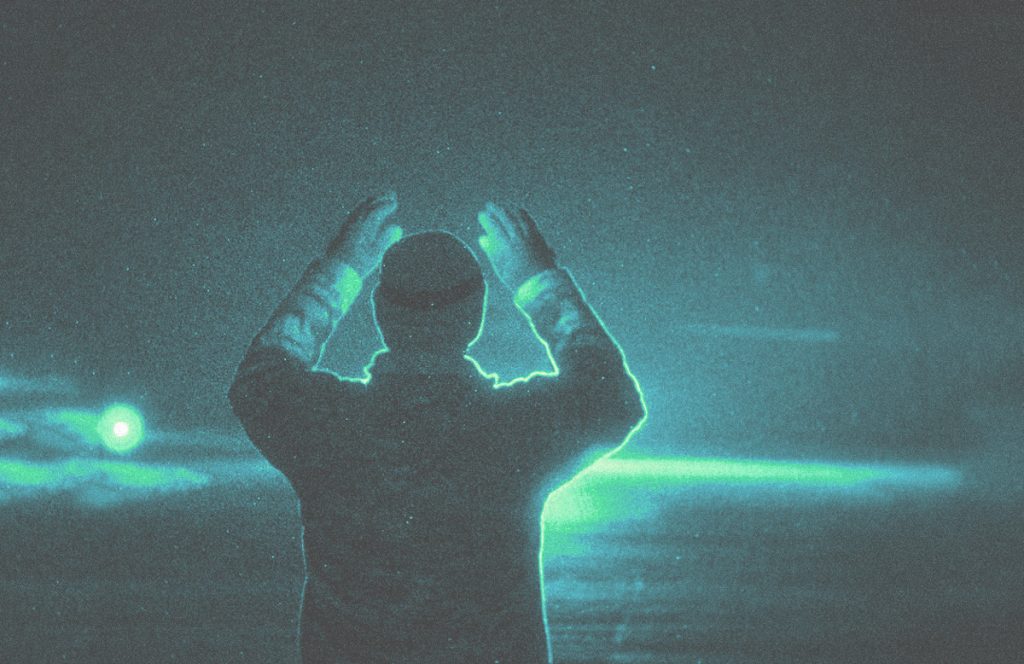 Well we have a special treat for you this weekend!

A guest mix from CELINO from SEXY DINOSAUR FROM OUTER SPACE(SXDNS)!! Been a big fan of their mix series for a while so its great to have him on board!

Celino is curator of the platform Sexy Dinosaur From Outer Space defines himself as “just a dinosaur playing music for love since 1992”. A veteran DJ and Producer who likes to explore as many music genres as possible during his set!

If you haven’t heard of SXDNS they are:

We are an independent, non-profit, online platform, devoted to offer free streaming of curated DJ sets and podcasts provided not only by established artists but also young talents from all over the world.

For premieres, send us a Soundcloud private link to sxdns@hotmail.com