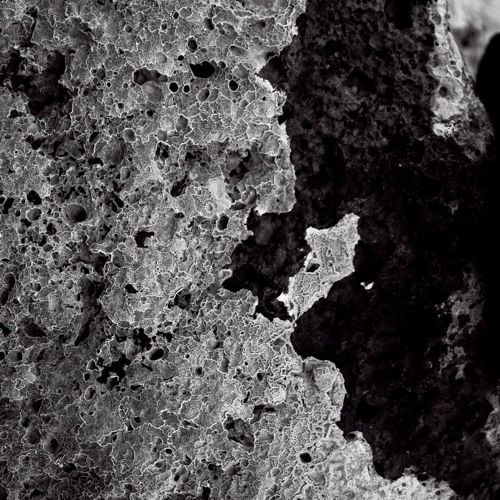 I just love discovering new music and artists and up until a couple of weeks ago I had never heard of Dar Adal but I am so glad that I have!!

He got in touch to say that he had recorded a mix which was in tribute to the website which I was so impressed with that we asked him to record a guest mix and here it is!

For fans of dark trippy techno in the Smagghe, Walsh and Red Axes vibe TURN IT UP LOUD !!!

A bit about Dar Adal:

Dar Adal is a Bucharest based DJ who follows an unforeseeable algorithm when it comes to his music, playing an eclectic mixture of new sounds and genres ranging from Detroit techno or Chicago house to ghostly yet mesmerising psychedelic-infused tunes influenced by 80′s synthetic disco.

Dar Adal is that rare type of DJ who has an ineffable, almost mystical connection with his public prior to his music. He somehow manages to absorb his public’s energy, lust and emotions and render them as tracks that more than being synced with each other are carefully matched with the crowd’s heartbeats and yearnings. That’s why he has never been committed to a single genre but to a way of playing music not for the sake of music, yet for the love of people and their burning exultation.

During his path in music, Dar Adal has shared the same scene with resonant names such as L-Vis 1990, Total Freedom, Lena Willikens and Borusiade, performed for local well renowned labels and event organizers like Rokolectiv, Color and Origami and even for the underground scene in Budapest, Sofia or Lisbon.

Another mix from him: