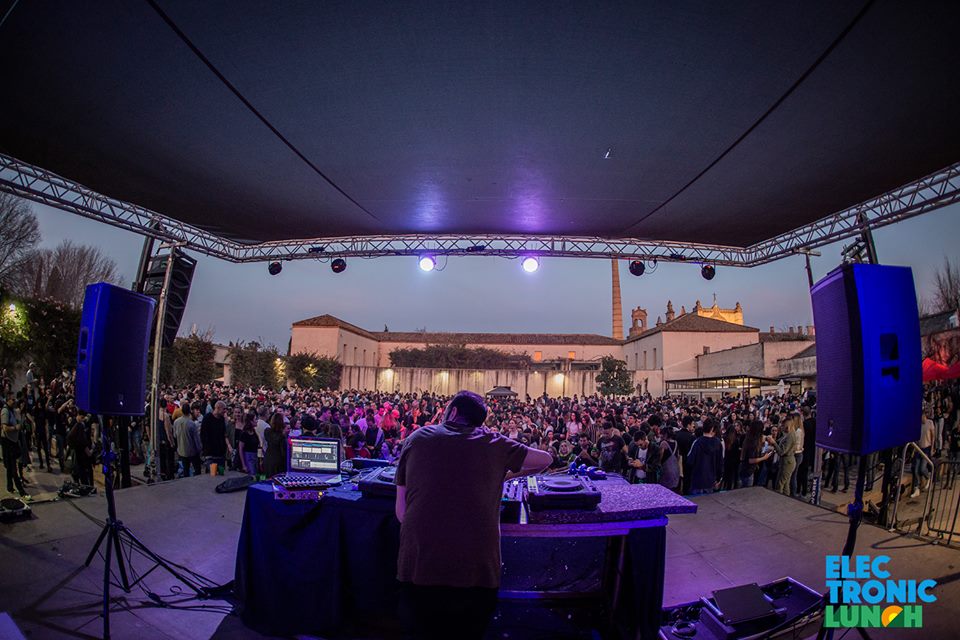 Our next GUEST MIX COMES FROM JAMES ROD!!!

He is the label owner for Golden Soul Records and this mix is fantastic journey through Disco, Italo , Nu-Disco , EBM and everything inbetween!

TURN THIS UP LOUD!!!

WHO IS JAMES ROD?

He is renowned for his crisp producing & masterful performing of a melting pot of Disco, Future-disco, Cosmic Disco, Italo, funk, boogie & house vibes – this was recognized in previous years which saw him named No.1 Nu-Disco artist of 2017 alongside a host of leading artists including Andrew Weatherall, Todd Terje, Rayko, Vitalic & Justize. Adding to this, James was in the top 50 international artists selling the most records which has led him to be a highly in-demand Musician.

On the production side of things, James has been involved with a number of different exciting projects including;

A collaboration in the re-edition of the ‘Spanish actress’ album with Susana Estrada, which is available in vinyl in all stores.

A collaboration with the English band Future Unit in vinyl format with versions of the track remixed by Ashley Beedle, Rubberlips and James Rod.

The re-release of the track ‘Spanglish’ composed with the Manchester artist Chris Massey and released by Sprechen Records, this will be republished in a compilation of the label Sprechen in cassette form and exclusively via Bandcamp, with the collaboration of the English singer Daniele Moore – a current member of the acclaimed London band Crazy P.

James is also an active member of the Gouranga Clan music blog managed by Isaac Ferry, son of the English singer Bryan Ferry, founder of the acclaimed group Roxy music. The Gouranga Clan is preparing the launch of its own label for this year and has the collaboration of artists such as Bonar Bradberry, Algy Strut, Raymang, Todd Terje and a host of high-quality artists recognized on all continents.

2020 sees the Spanish discotheque dreamer James Rod return to Paper with a magnificent cosmic business. The psychedelic artwork done by America’s Fame is a good indicator of what will be featured on the EP.