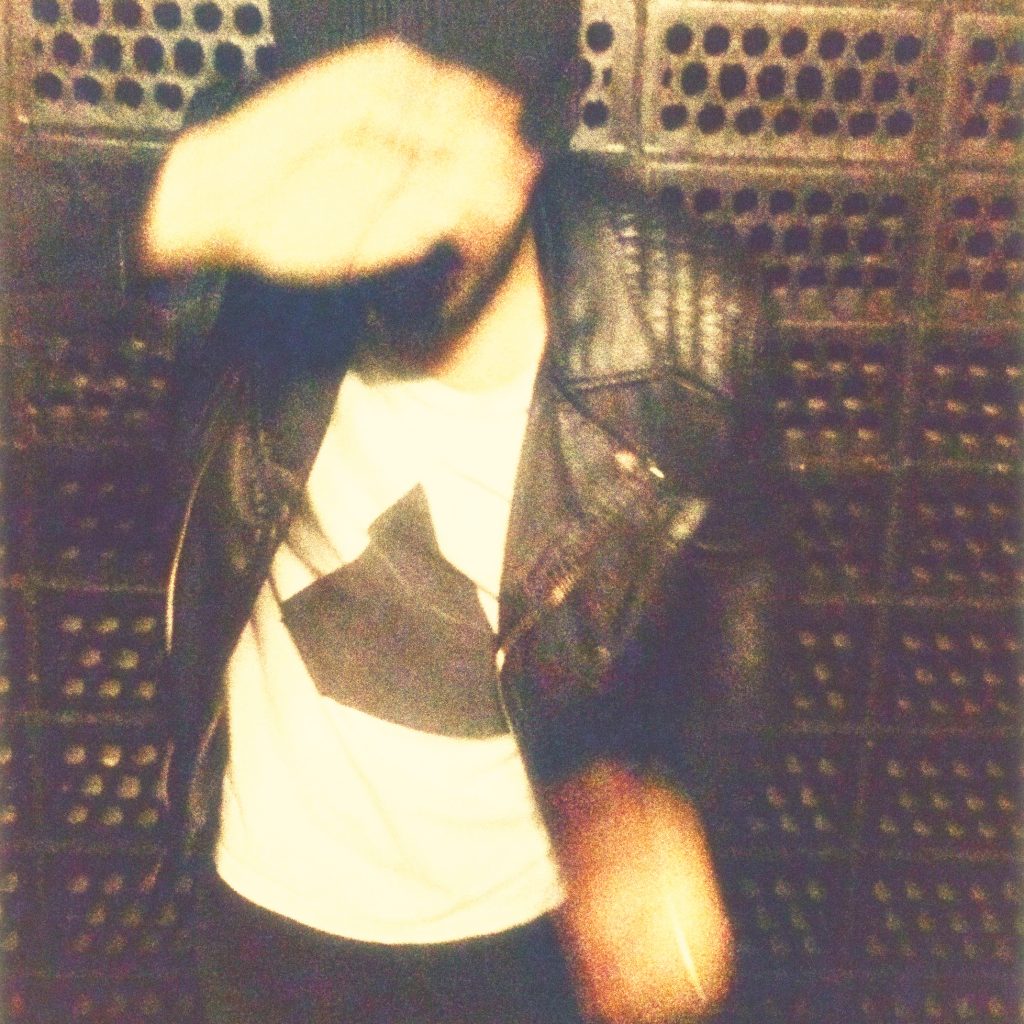 Our next mix comes from Martin Noise!!

This is a belter of a mix so TURN IT UP LOUD!!

A bit about Martin:

Martin Noise is a DJ / Producer from Buenos Aires, based in Barcelona, dedicated to the research and the experimentation of new sounds oriented to the dance floor.

He is owner of Playground Records with Kunde and Moses.

Martin began his career as a producer of rock bands in partnership with drummer Federico Amante in their own recording, mixing and mastering studio: the FM Studio. There they conducted several productions, among them it stands out the EP of the rock band called Nebus in which Noise participated as artistic producer. In 2012 they decided to separate their creative society to undertake their own artistic paths, leaving as last work together the first EP of the Pop-Punk band Blackinside. Later that year, Noise, decided to open his own production, mixing and mastering studio: the Electric Noise Studio, located in the City of Buenos Aires.

At the same time, he launches his career as a DJ, in short term he achieved to perform at prestigious clubs of Argentina as Niceto Club, Shamrock basement, Palermo Golf Club, Blow and Mute Mar del Plata and he played in the best parties of the underground scene like Undertones, The Garden, WASP, Bordeline, Housekeepers just to name a few.

Then, he definitively joined Blackinside as a programmer battery and electronic sounds until the beginning of 2015 when they decided to separate.

Nowadays in addition to Playground he is resident of the well-known club This Side UP and he is focused on his own productions, releasing music not only in Playground Records but also in Logical Records, Night Noise coming soon in Mange Moi.

Some of his podcasts:

Some of his tunes: