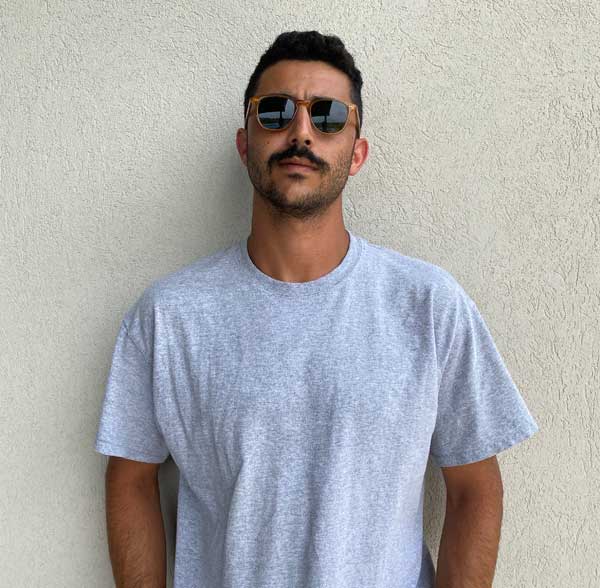 Our next guest mix comes from Mishell who is based in Tel-Aviv!!

Mishell aka Tomer Harel a producer & Dj from Tel Aviv.

In his early years he was a lead guitarist in a couple of Heavy Metal bands and his love for Grungh music was a big effect on his productions.

He has mostly influence by artists such as Ivan Smagge, Red Axes and Acid Arab.

Throughout time and a long trip around the world Mishell sounds are a mix of tribe, arabic and disco bits with psychedelic taste.