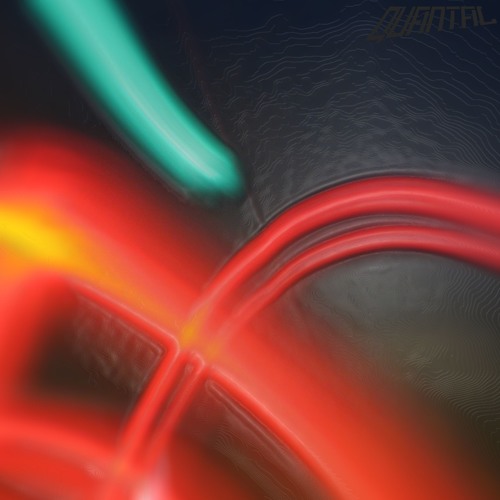 Our final guest mix for the year comes from QUANTAL!!

Their EP “Toucan” is an absolute stormer and they also have members who are involved with the Long Champs who I am sure you know all about !!

Bring in the festive cheer with this belter of a mix TURN IT UP LOUD!!

A little bit from Quantal:

Sleevenote by an uninterested bystander:

“Quantal are Adam Pear and Lloyd Jones (The Long Champs), who currently reside in space somewhere above and equidistant to the Welsh Valleys and Glasgow.

“After a momentous meeting for all involved in 2013 in a bar before a legendary ALFOS Transmission in Glasgow, they bonded over their love of extremely bad 80s movie soundtracks – and soon after decided to ruin both their partners’ and friends’ lives by spending too way much time attempting to make their own ‘music’. They are grown men who should know better.

“They’re currently working on new material for 2018, as well as returning remix favours for some of the above; and a brand new track is to appear on an upcoming Regith Records compilation.”

A MESSAGE FROM QUANTAL:
“Thanks to DBR for having us. Get it up ye. Happy Festivus.”