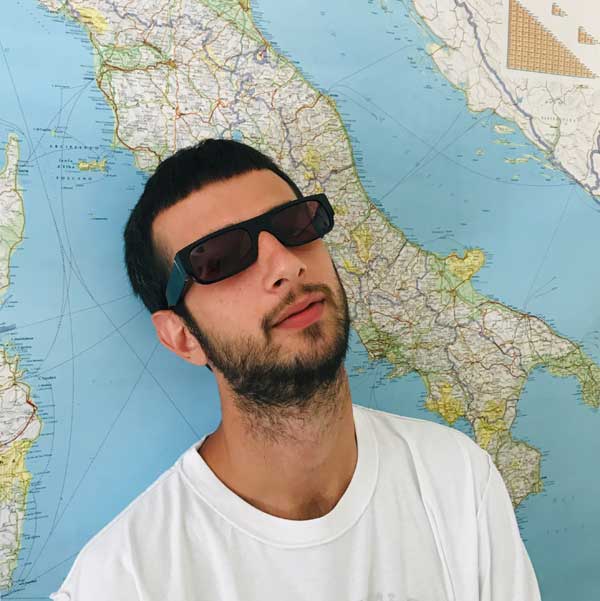 Our next guest mix comes from TURENNE!!

Based in Italy he has brought us a sun soaked mix full of Funky Disco House goodness!!

He has an album about next week called “TENDER HEART FROM THE LAGOON” which is released on Funclab Records! The album is jam packed with groovy House Music mixed in with some ambient tracks!

You can pre order it from Bandcamp:

Purveyor of the most genuine underground analog mood, Turenne is a drummer, dj and producer known for his feel-good hypnotic dance grooves. Born and raised in Venice, he later moved to Milan, where he studied Sound Design.

As an analog lover, his productions constantly dig into jazz and black music. His latest works have been published by Funclab Records and Axe On Wax.

Other than this, he hosts two monthly shows on Rocket Radio, always inviting new DJs and producers, and connecting with international realities.