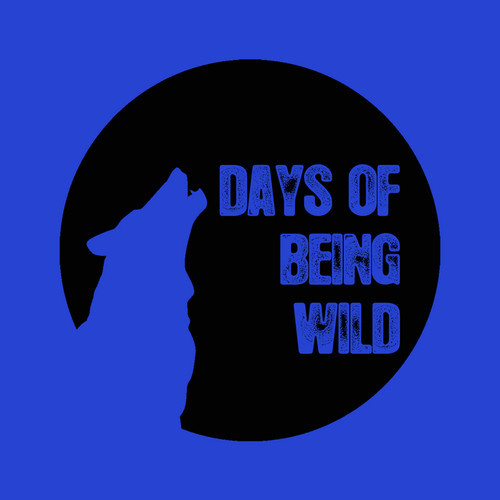 
Heretic is Timothy Clerkin’s l from Eskimo Twins latest project , as readers of the blog will know I am a HUGE Eskimo Twins fan so I was very excited to hear material by one of their members !

This EP is called “Geodesic” and is released on Days of Being Wild who just keep releasing ridiculous amounts of quality music and this release is one of the best yet!

I would have to say that my favourite track of this EP is the title track “Geodesic” it is just filled with really hypnotic melodies(especially when the vocals kick in) ,really spacey sounds and lots of old school drum machine sounds !

I would describe “Quantum Machine” as the kind of techno track that I would expect to be released on Days of being Wild with its dark bassline that gets heavier and heavier as the track progresses ! This would destroy any dance floor !

The EP is released on February 24th but you can listen to a preview of it here :

Id!r – Heart Made Of Stone EP