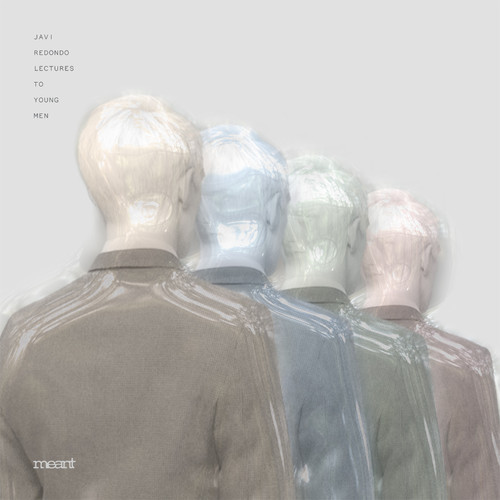 Javi Redondo is a producer from Madrid who has had some fantastic releases on labels such as Correspondant and Astrolab Recordings and this new EP “Lectures To Young Men” is released on one of the blogs favourite labels Meant Records!

The EP keeps in tune with the labels sound with a groovy mixture of post punk , goth, techno , house and sci fi sounds throughout the 5 tracks , the title track “Lectures To Young Men” is the highlight of the original tracks with its dark bassline and vocals reminding me a lot of Red Axes !

My favourite track on the EP is the remix of the title track by Bohemian Groove which is a thundering piece of Techno music which reminds me of early stuff by The Hacker, Vitalic and Tiga .

Here is a preview of the EP :