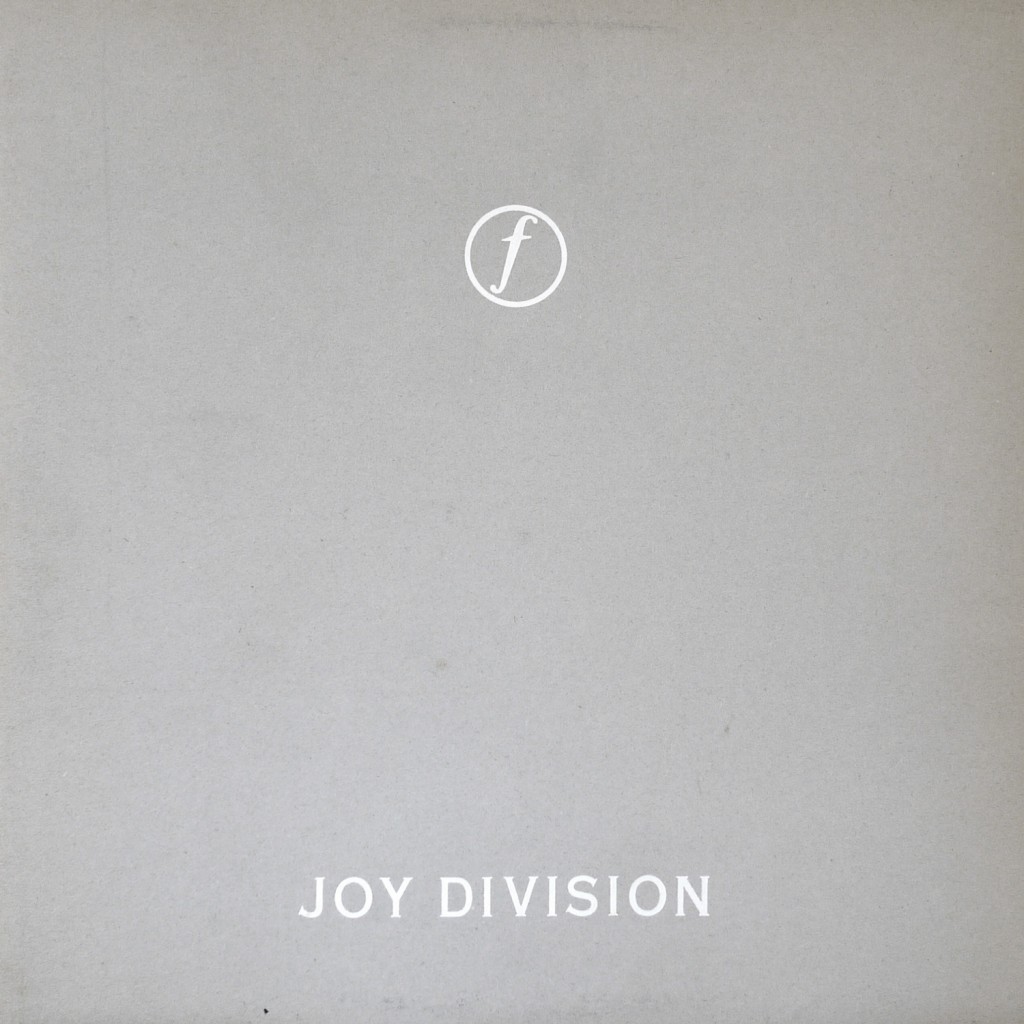 One of my favourite bands and songs EVER!!!Joy Division were the 1st band where I was able to play the guitar and properly get it !

Dark, Melodic , Punk , Dance and somehow uplifting is how best to describe this track ! Peter Hooks bassline in this still gives me shivers when I listen to it

Its off their debut album Unknown Pleasures which was released on my favourite label of all time Factory Records after the suicide of singer Ian Curtis the remaining members formed another favourite band of mine called New order !

Listen to the track here which some kind person has put on Youtube with visuals from 2001: A Space Odyssey which is a great film as well

Turn It Up Factory Floor