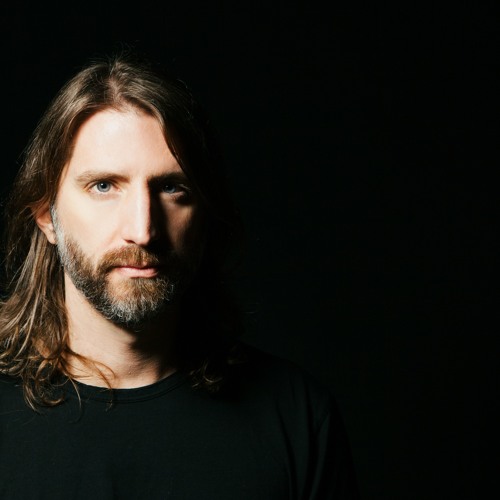 Very very delighted to announce our latest guest mix from JP Soul of Roam Recordings!!!The mix is full of trippy grooves that fans of our site will love ENJOY!!

Here is a little bit about JP Soul:

JP Soul is a DJ/Producer from San Francisco most known for his energetic and creative DJ sets and his prolific streak of productions on his label Roam Recordings as well as Meant Records, Leng, Rotten City, Whiskey Disco, and forthcoming on Nein, Logical, Emerald and Doreen, and La Dame Noir.

A long time staple of the San Francisco dance music community JP Soul plays regularly for some of SF’s more discerning clubs and promoters such as Sunset Sound System, Housepitality, Monarch, The Great Northern, Mighty, and The Top/Underground SF among others. He has also recently become a fixture in the LA warehouse scene hosting Roam parties with his partner Jeniluv and djing for seminal promoters Who is Jack and Better Late.

As the boss of Roam Recordings he has released music from some top artists from the West Coast such as Tone of Arc, 40 Thieves, Anthony Mansfield, and Jason Kendig along with international artists Zombies in Miami, Tronik Youth, Heretic, DJ Rocca, Eric Duncan, Black Spuma, Lokier, and many others. Though a seasoned dj and producer who has been releasing music since 2001 (and djing for far longer), JP Soul is really hitting his stride now with a slew of forward thinking dance music coming out regularly along with an ever growing number of noteworthy dj performances.

XLR8R review of Party On (the album):
“an accomplished album of club cuts from a veteran of one the USA’s hotbeds.”
www.xlr8r.com/news/2016/06/hear-…jp-souls-debut-lp/

Mixmag review of “Morning Shivers”:
“A wee beauty, it has enough sincerity and depth to stand up as the last tune of the night 8/10.” (June 2016 print edition)

Here is also a playlist of some of his mixes: