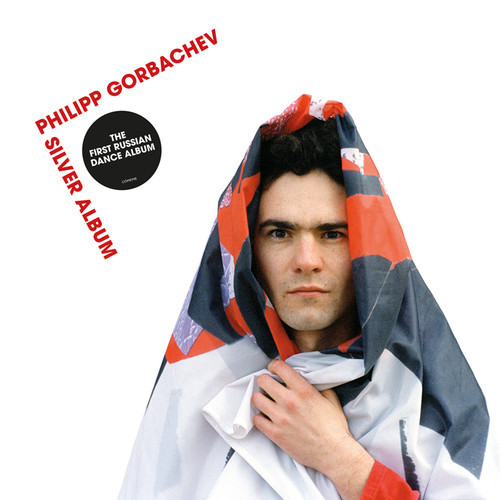 Philipp Gorbachev – Arrest Me is a track on his debut album called “Silver Album” and is released on Comeme who have released some of his singles and EPs last year as well ! The producer who is from Moscow certainly knows to make quality Italo Disco with a Techno slant and Arrest me certainly delivers in this respect !

The electro track mixed with the Punky vocals remind me of the likes of Front 242, Nitzer Ebb and Fad Gadget , I think this track will be getting played a lot this summer Its a favourite of mine already !

Here is the rest of the album to stream ENJOY !!