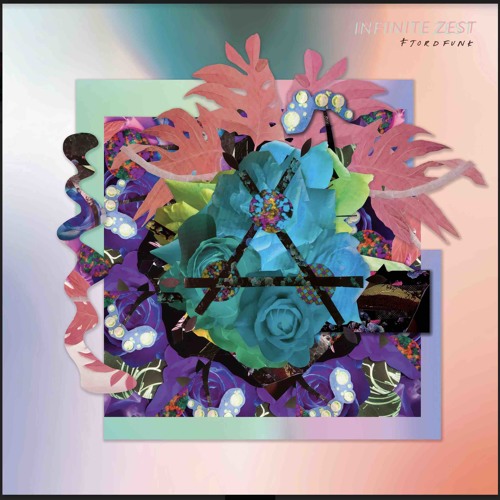 PREMIERE – All is Changing – Fjordfunk (Alo)

Our next PREMIERE is from Norway’s Fjordfunk!!

We are hosting his track “All is Changing” from his first solo album which is called “Infinite Zest” and is out on his Alo imprint! This will be released on the 30th September.

The track is just beautiful very reminiscent of acts such as DIIV, Tycho , The Drums and Friendly Fires!!

Here is the tune TURN IT UP LOUD!

The album is great as well such a good mixture of styles from Balearic, Nu Disco, Krautrock with lovely sounding synths and lots of guitar!

My favourite tunes on the album are “Prelude” and “Badoobap” both of which are more club orientated and I could easily see myself putting them into a mix or a set in the future !

Why People Dance are currently doing a PREMIERE of Badoobap

Jann Marius Dahle aka Fjordfunk is a producer from Norway who’s been releasing records since 1998 on labels such as Trailer Park, MBF and Prins Thomas’ Tamburin imprint. In 2000 he partnered up with K.Y.D. and formed the group K.Y.D. & Kango going on to work with labels Slip ́N ́Slide, Estereo, Ascension, Defender, Henya and Beatservice in addition to performing live at seminal clubs such as Panorama Bar, Fabric and Week-end. In 2008 Jann started his Luna Flicks imprint with Strangefruit releasing music from artists such as Ost & Kjex, Skatebård, Hardway Bros and himself picking up support from the likes of DJ Harvey, Andrew Weatherall, Bjorn Torske, Bill Brewster, Todd Terje, Jennifer Cardini and many more. After almost fifteen years living in Oslo and Berlin he moved back to his native town of Harstad and started working on his ‘Infinite Zest’ album inspired by an array of musical styles and experiences that helped shape the story.

‘Nussing’ maintains the angelic ambience harmonising euphoric vocals, fluid keys and psychedelic infused aesthetics throughout. ‘Baboobap’ then delivers spaced-out modulations, piercing grooves and meditative elements keeping the mood tranquil yet effervescent until giving space to ‘Prelude’ that offers soothing chords and revolving swells. ‘All is changing’ then delightfully rounds off the pack with shoegaze influenced atmospheres, thought-provoking nostalgia and beautiful vocals to elevate the senses.

Turn It Up Factory Floor

Come Save Me (The Pachanga Boys’ Jagwar Pawar Version)