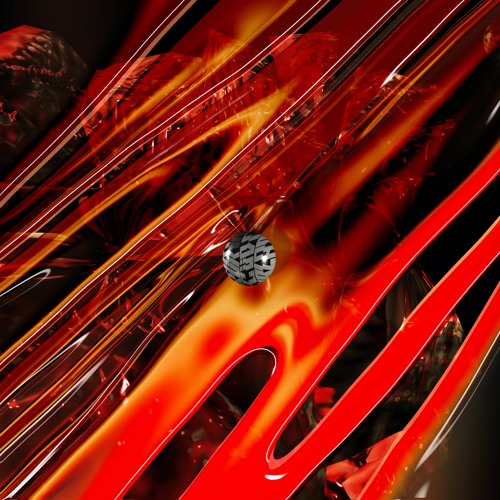 We have a new PREMIERE to set you up for the weekend!

The track “Human Condition” is by Calma Tensa and is released today by Doom Rec which is a label run by our good friend Andres Komatsu!

The EP is a nice bit of slow chugging techno and you can pick up on Bandcamp when its released on Friday 26th June :

A little bit about the release:

@Doomrec is back friday 26 june with « Human Condition » : new single of Spanish Producer Calma Tensa. Between dark disco and electronica, this track was composed with samples of an evangelic speech.

The remix was untrusted to french producer @Lefrit, half of @Psychotropiques, brilliant representant of @Curuba-records .
His version is halfway between trance and dancehall music, hightlight a melody that have heard it in the original track. Experimental elements bring a singular touch to the piece.

As in the past, mastering was given to Spanish musician K-effect working with Nein Records, Tici Taci, Tom Tom Disco … making it a key player to indie dance / neo-dark disco scene.

Artwork made by label owner @Andreskomatsu. Combining 3D and graphic-design.