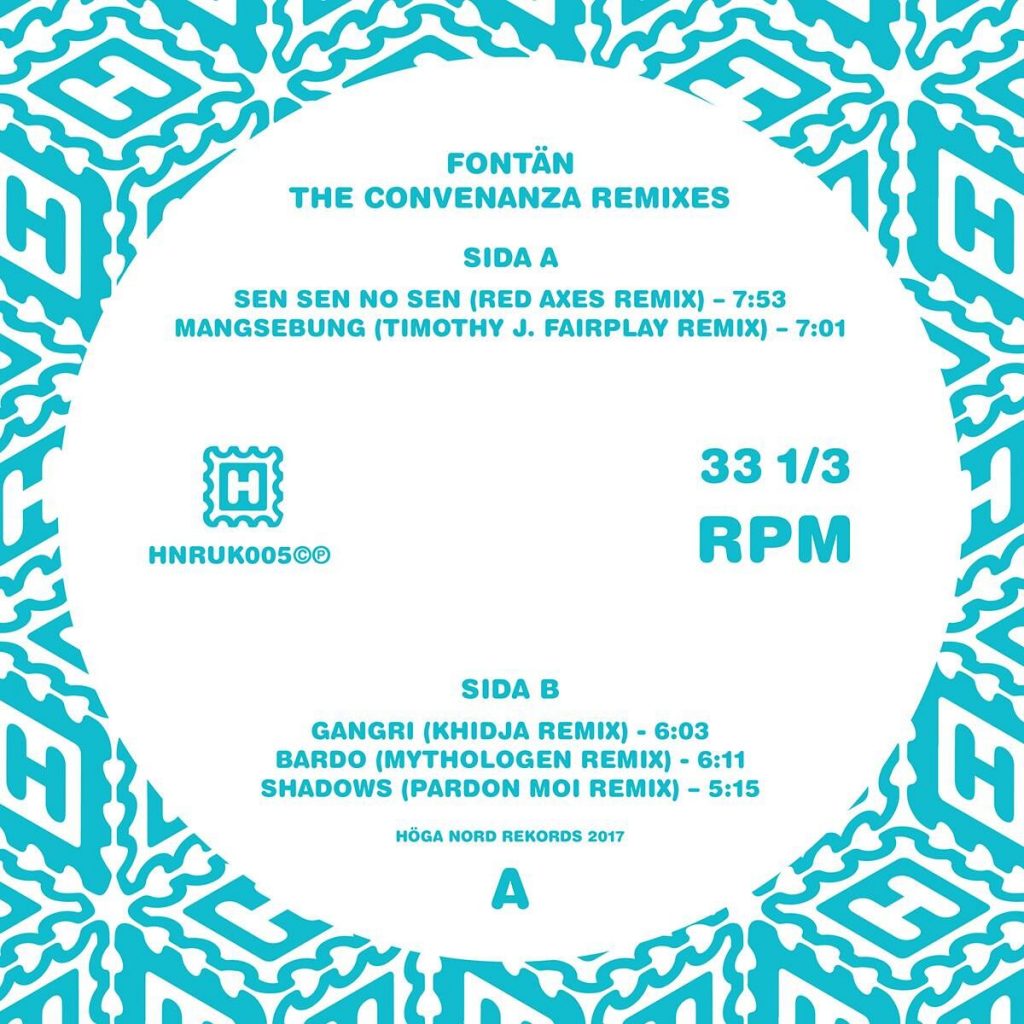 Well we are back from our summer holidays with a new PREMIERE FROM PARDON MOI!!!! Its part of an EP which is set to be released shortly!

A little bit of text about it:

Berlin based Pardon Moi, consisting of James Brook and Thomas Freudenthal, makes music that would fit perfect as a soundtrack for a ride in a Ferrari GTO convertible, or on a transatlantic flight on a Concorde. Unfortunately, vintage Ferraris are ridiculously expensive and Concords are taken out of flight but still, the music creates an air of luxury and decadence for you to fill your lungs and air with.,,Swiftly bursting into the electronic scene in 2016, the duo managed to release a couple of EPs and singles on Nein Records and Emerald & Doreen Recordings and then drew the attention of one of the most interesting and diverse European labels – Gothenburg based Höga Nord Records.,,Pardon Moi’s sound is warm, creative, uplifting and retro thanks to the use of analogue synthesisers. The musical direction is toward the future. A utopia built in a world where the 90s never happened. This is retro futuristic dance music, but the music doesn’t stop with being only nostalgic but holds qualities that would make any actor within any scene of modern electronic dance music envy.’

Fontän have had the honour to be remixed by some of the most interesting names in electronic music: Red Axes, Timothy J. Fairplay, Khidja, Mythologen and Pardon Moi give their take on tracks from the duo’s latest release Fontän (Höga Nord Rekords, 2017). The music moves in the landscapes of Leftfield, Techno, House and New Wave.
The evolution of Fontän continues from the cold and barren landscapes of the Swedish west coast, through some of the deepest cave like studios in Europe, out on to the continental club scene.