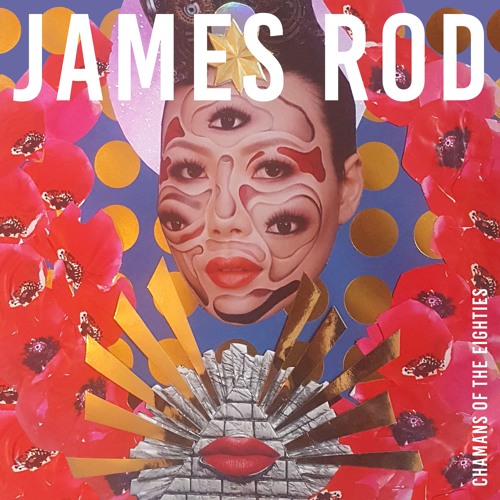 We have a new PREMIERE!! This time from Spain’s JAMES ROD!!

We have a new PREMIERE!! This time from Spain’s JAMES ROD!!

This lovely slice of Spacey Italo Disco is called “Chamanes Ochenteros” and is part of the EP “Chamans Of The Eighties” which will be released on Paper Disco at the end of February!!

Here is the track TURN IT UP LOUD!

Spanish disco dreamer James Rod is back on Paper with some superb cosmic business. The psychedelic artwork made by Fama de America is a good indicator of what’s on the EP, out there aceness!

Belong City has a classic arpeggiated bass with effected guitar, 80s synths and crashing pads as it builds with heavy atmospherics. After the break, things are stripped things back as the bass follows a new progression but the the vibe stays. This is cosmic disco at its best and if you’re a fan of DJ Harvey’s sets, its for you.

Manchester’s own cosmonaut, Daco is drafted in behind the controls and space is the destination. Loose rhythms, analogue synths, big room atmospheres and 4am stylings make this another must-have.

Chamanes Ochenteros keeps the cosmic but is more laid-back affair. Synths and arps are in full effect as the track wears its italo influences loud and proud. Its like the best 80s theme tune you’ve never heard but with modern production.

Come Save Me (The Pachanga Boys’ Jagwar Pawar Version)