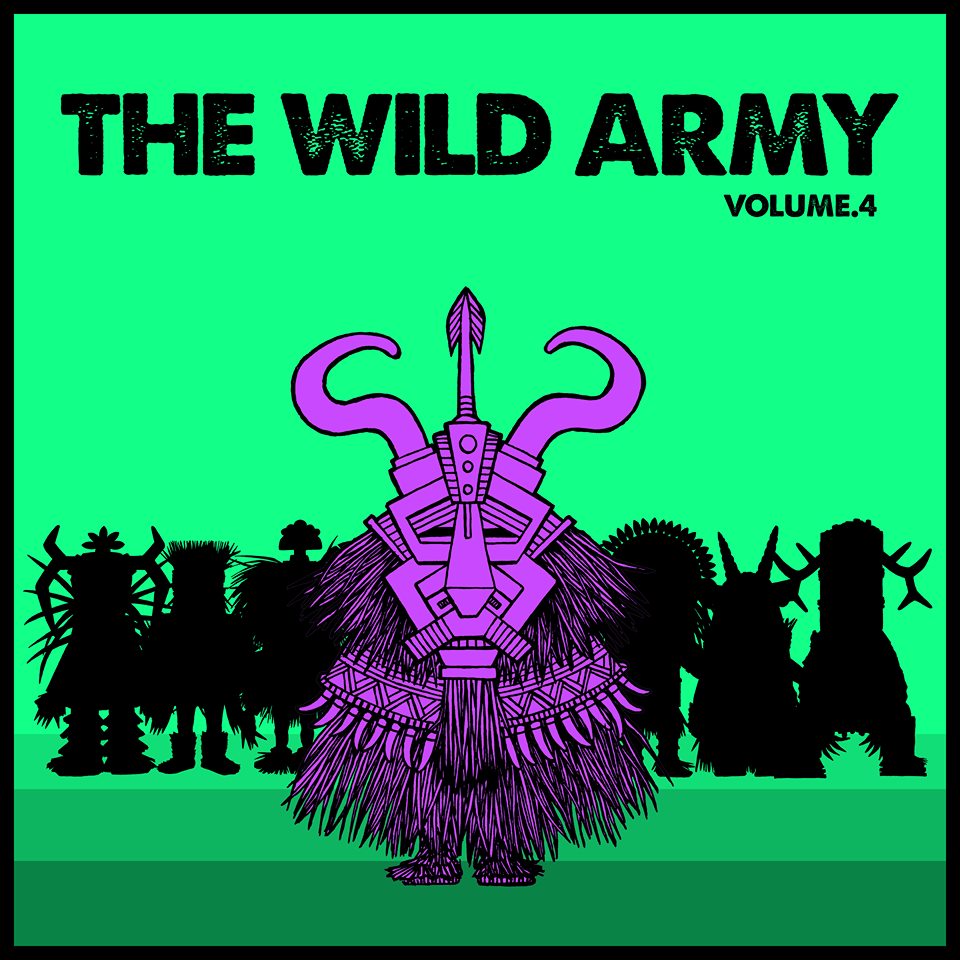 The track “Elixir” is a Disco House track that is part of The Wild Army compilation that is out on Paper Recordings next week!

“The army is back and its as wild as ever!

Martin Wold starts off the party with a slice of balearic disco pie on ‘Elixir’, a fun packed funk frosted groover that has Summer all over it!

The Secret Soul Society heads to the Transylvanian disco with ‘Dracula Meets The Five Sinners’, a looped up ‘clever’ edited piece of disco brilliance…funk & infectious in equal measures.

Jahn Solo gets a contender in for ‘mega end of the night tune’ with ’Til The Night Closes In’, a chopped up rework of an Exile yacht rock banger….almost (dare we say it) ‘Funky House’ but it works!

Boblebad strip it back and keep things understated but hot as heck on Frustrasjon. A tweaky & quirky bit of electro goodness. Sparse, atmospheric but bags of soul with a haunting vocal stab…imagine a goth version of Crazy P and you’re almost there!”

Rubinskee – It is not the truth (Tronik youth remix )