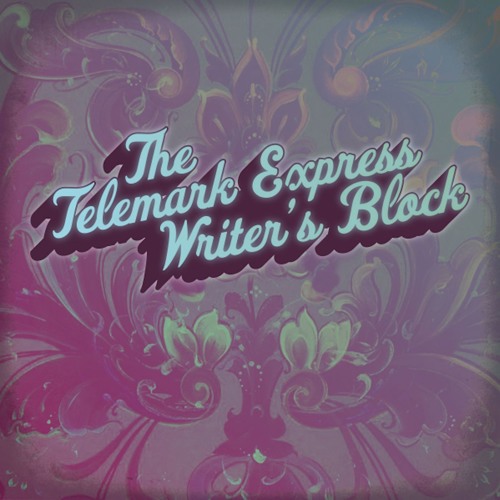 New PREMIERE from The Telemark Express!!

The track “Epic Proportions” is a BANGER!! It’s part of their new EP “Writer’s Block” which is released on Paper Wave on November 6th!

A little bit about the release:

There should be a new name for Norwegian balearica as they are hitting the sweet spot every time. This EP is no exception, with its retro analogue sounds touching on Ibiza, Italo, soundtrack and all the good stuff.

The Telemark Express is a collaboration between Norway’s Kjetil Lagesen aka Kellini, an up and coming disco producer and familiar name on the Nordic scene, Jarle Bråthen. Periodically they both have ‘writer’s block’ but when they hit the studio together, these obstacles fade away and the magic emerges.

Epic Proportions started things off at a pace with its bubbling arpeggiator, congas and 4/4 beat that build, before the epic synths takes things to space disco heaven.

Inflatable Ego goes full balearic with its reggae lilt, stringless flanged bass and selection of analogue synths. Close your eyes and it could be 1986 in Amnesia as Alfredo drops that dubbed out Demis Roussos B-side everyone’s been banging on about.

The title track goes deep with a nagging synth and swells that lay underneath Vangelis like synths as they pick out their melody.

Bright Future keeps the squelchy bass with uplifting chords to send the sun down in to the Med as you move on to your third Long Island Ice Tea.