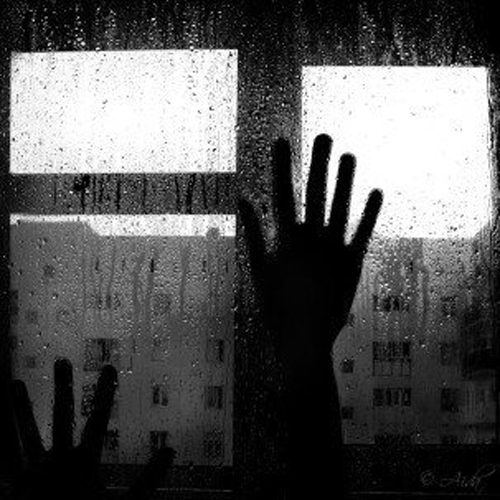 Stockholm Syndrome are currently based in Melbourne but have roots in Scotland (Mr Pyz)and they specialise in dark slo chugging space Disco and Techno with the occasional shift up to 125 bpm later in their sets !

This mix “Live at Backyard” is a great 2 hour mix under 115 BPM and features some of their own productions as well :

Most recent mix from them as well :