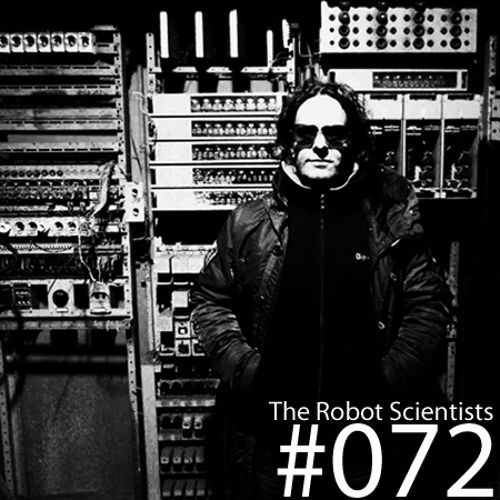 The Robot Scientists and Death Metal Disco Club will be well known to readers of this blog so when I seen this mix pop up on my Soundcloud I knew it would be fantastic and I was not disappointed !!

Stefan Maurer and Markus Schneider are at the top of their game on this mix which has everything from Dark Techno to Italo Disco and blissed out Piano House !!