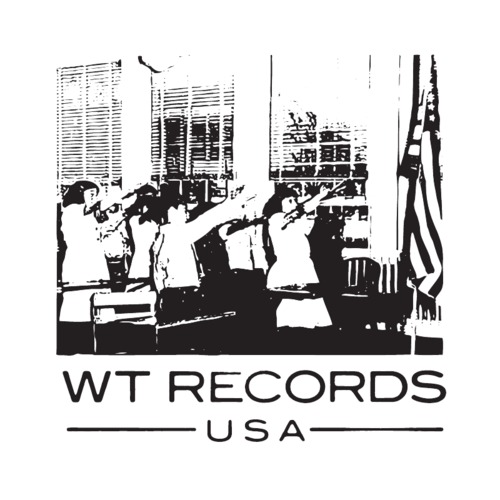 Timothy J Fairplay and Scott Fraser are involved with the exciting new label Crimes of the Future(think title may be taken from Cronenburg’s movie?)we talked a little about Scott Fraser before.

This radio show for WTB is packed full of dark Techno/House and features quite a few tracks that are soon to be released on their label ! What strikes me about a lot of the tracks is how they have a very warm sound (might be because its all analogue machines and tape decks)that feels like the tracks could be from the 70s or 80s but still manage to sound very fresh and modern at the same time !Also play Das Ding “Take Me Away” which is a classic in my opinion!

There is also quite a few sections where the beats drift from 4/4 to more off temp Electro breaks and it sounds so refreshing to hear that type of stuff again !!

Look forward to seeing these guys at the Berkely Suite in Glasgow in the next few months !!

There is also a tracklist: