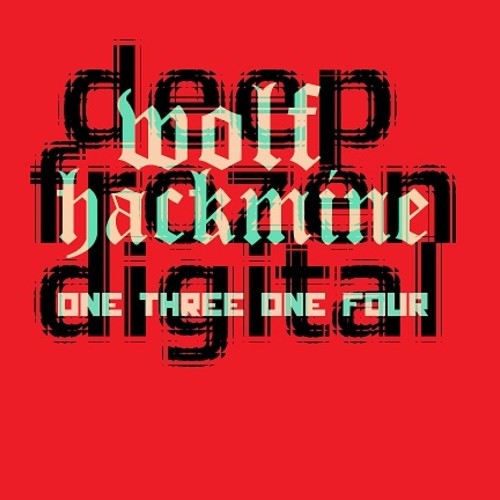 Wolf Hackmine – one three one four

Wolf Hackmine – one three one four

Wolf Hackmine is one of the many aliases of Steve “Griffo” Griffiths a producer/dj from Birmingham who is based in Andalucia , Spain!

This track “one three one four” is the type of track I have found myself looking for a lot recently which is a more modern take on the early Trax label stuff and Renaissance period John Digweed and Sasha house tracks ! This track certainly fits the bill with its 808/909 drums and rhythms, spacey pads and hypnotic bassline !

It has recently been played by Richard Norris at the new ‘Basement Filth’ night which Richard runs with Tim Sheridan in London. I am sure it went down a treat!

You can check Basement Filth out here :  http://www.facebook.com/basementfilth

Steve has recently set up a digital label called Deep Frozen Digital as a platform for tracks he creates under his various aliases, including The Flow Mechanik, Second City Firsts and The Brummie Blagger, depending on his mood!

The Brummie Blagger will be releasing an e.p. of Deep and Tech house on SuperSexy recordings this summer.

I look forward to hearing more of his stuff in the future !