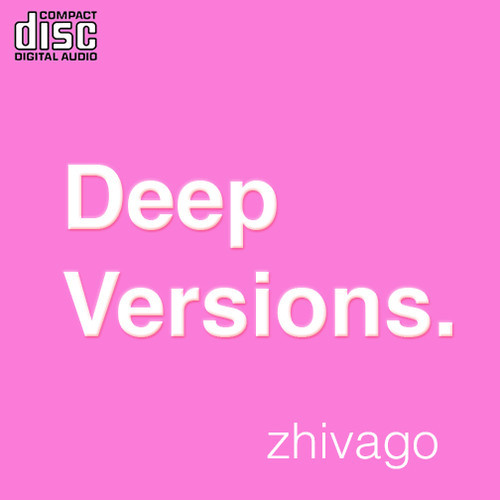 Zhivago is a producer from Milwaukee in the United States this track “Knight Rider” is on his self released album called Deep Versions !

Its a very lovely slice of spacey disco that would be perfect at the start of a set with its warm , hypnotic synth lines that soar through the track ! The only downside of the track is that its only 3 minutes long !! I would love it to be about 9 minutes !!

Here is the track :

Here is his album as well which is mixed variety of Electro sounds :